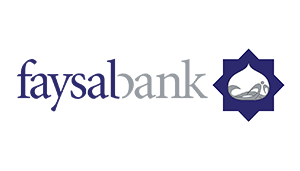 Faysal Bank Limited is Ithmaar Bank’s flagship subsidiary and was incorporated in Pakistan on October 3, 1994, as a public limited company. It is one of the fastest growing banks in Pakistan with a branch network of 238 Retail and 31 Islamic Banking branches operating in 56 cities across Pakistan.