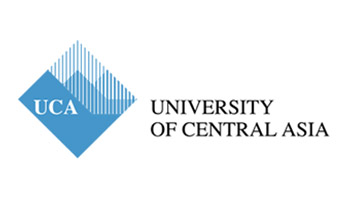 The University of Central Asia (UCA) was founded in 2000 as a private, not for profit, secular university through an International Treaty signed by the Presidents of the Kyrgyz Republic, Tajikistan, and Kazakhstan, and His Highness the Aga Khan; ratified by their respective parliaments, and registered with the United Nations. The Presidents are Patrons of the University and His Highness is the Chancellor. UCA brings with it the broader commitment and partnership of the Aga Khan Development Network. 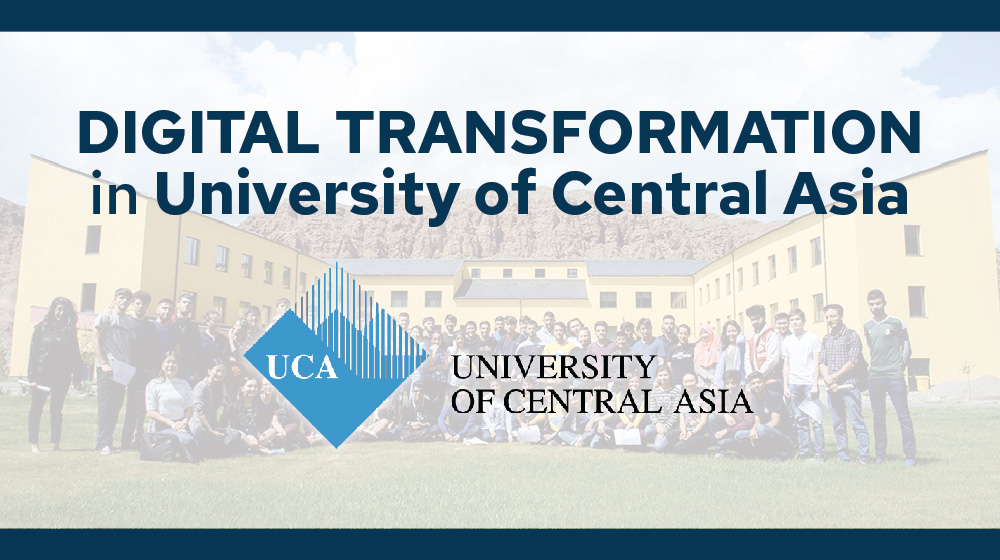